Goods have been traded in Chester for over 2,000 years. Although the setting for the new market is modern in design and construction, Chester’s market charter was granted in 1159.

The markets were originally hosted on the streets and Rows, with the focus in Market Square, outside the current Forum entrance.

The first permanent building was the Exchange, built in the square in 1692 until it burned down in 1862. It was replaced by a grand Victorian construction in 1865, designed to complement the new Town Hall next door, although sadly this was demolished in 1967 and replaced by the current Forum building.

The site of the new market has seen every part of Chester’s history, from housing Roman barracks and stores, Saxon houses, Viking jewellery makers, Medieval streets, Church missions, schools, a foundry and most recently a bus station. 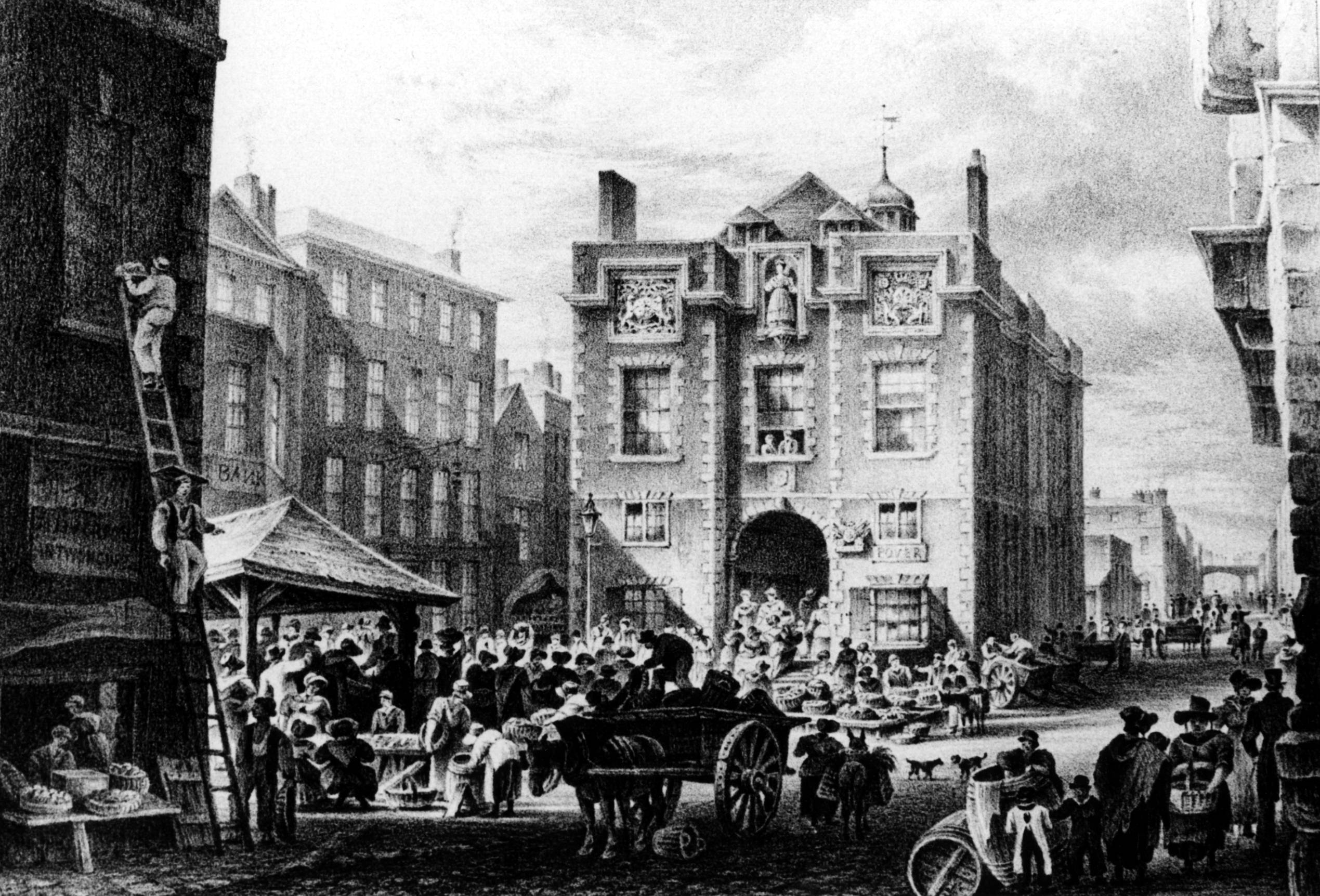 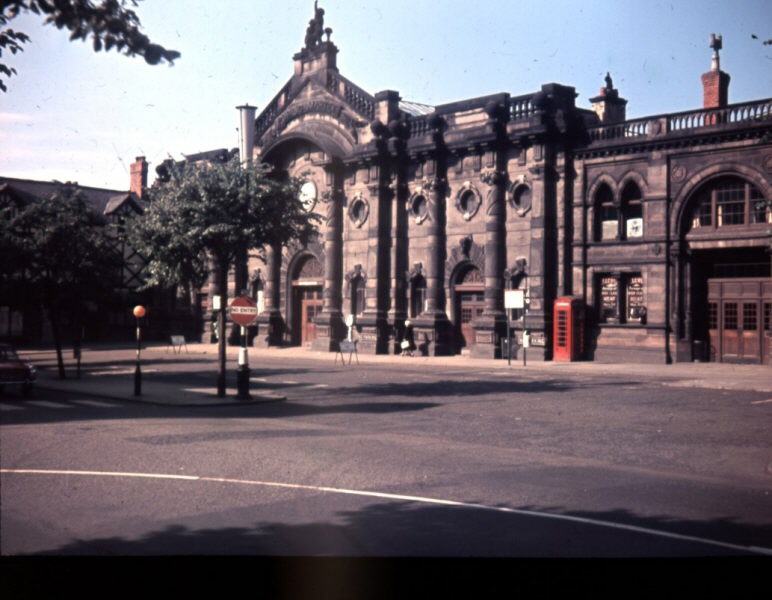